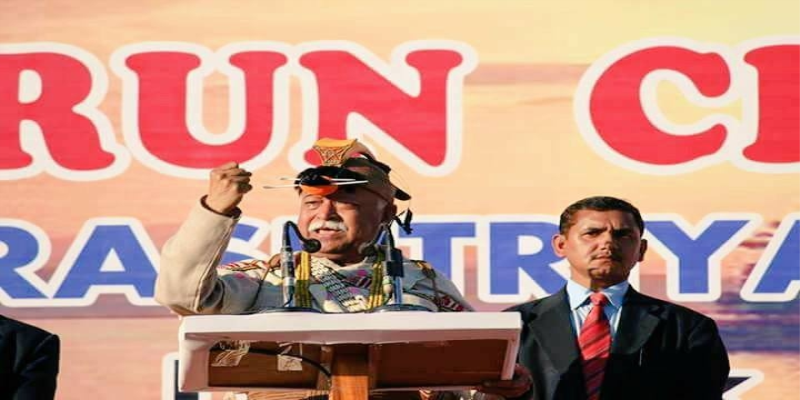 Reiterating the fundamental principles of Rashtriya Swayamsevak Sangh, Poojya Sarsanghchalak Dr. Mohan Ji Bhagwat said that the Sangh does not work against anybody, but works for the uplift of the nation and welfare of the society. He urged the public to ignore ill-informed and misleading media reports about RSS. Donning the traditional tribal headgear Shri Bhagwat was addressing the Arun Chetana Sammelan at IG Park. Elaborating the vision of RSS, he asserted that RSS is working for nation building and the welfare of all and it does not have anything to keep secret.

Narrating the official stand of RSS on proselytisation, the Sarsanghchalak said that Sangh is against the forceful conversion under the banner of religion. He further added that in a country like Bharat, uniformity is not required for unity. The diversity that Bharat possesses is not atop but deep inside. There is a common string of ethics and cultural identity which connects the different languages, food habits, and ways of worship he added. Recalling the inherited value system in Bharat, he said that unity in diversity is the benchmark of our ancient culture.

Shri Mohan Ji Bhagwat further stated that RSS does not participate in political activities. But it feels the necessity of honest and patriotic people in the political parties. “RSS does not own any political party, but would like to send good people to all parties, if they accept our workers,” he said. Shunning all type of discrimination in the society, he said that RSS does not differentiate people on minority and majority issues, but would like to organise all the citizens to work for the uplift and welfare of the nation.

He saluted the national spirit and patriotism of the people of Arunachal Pradesh for standing strongly against the Chinese infiltration efforts as a part of their expansionist tendency.

Earlier, Taba Tedir, the president of the organising committee of the Arun Chetana Sammelan in his welcome address said that this ‘Land of rising Sun’ has always been an integral part of the greater Bharat since the pre-Mahabharat period. Rubbishing the allegations on RSS being anti-minority, Tedir asserted that during his association with the RSS and its likeminded organisations for the last 25 years, he has never come across any instances that prove the allegations. In an emotional appeal to the people of Arunachal Pradesh Tedir, urged society to respond positively to the efforts of the RSS for bright and safe future. Tumge Lollen, the secretary of the organising committee also spoke on the occasion.

Ram temple in each and every heart 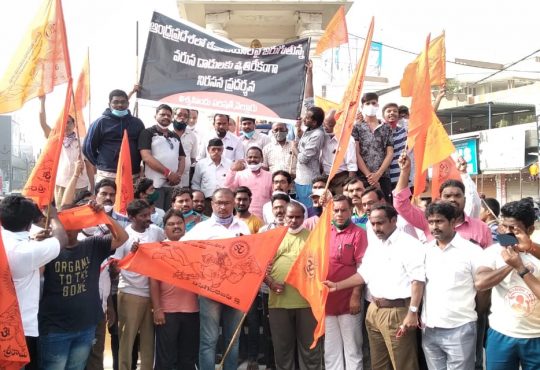 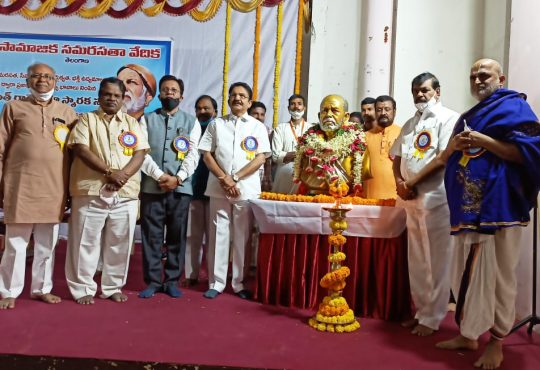 What Watchman’s daughter Rajeshwari did for Ayodhya Ram Mandir?