HomeNewsNo man or work is big or small, All are equal in the society – Dr. Mohan Bhagwat Ji
News
News3 years agoNo tags

Sarsanghchalak Dr. Mohan Bhagwat Ji said that Sant Ravi Das, through his life and actions, gave a message to the society that no man or work is big or small. All are equal in the society. We should never underplay the hard work we do, because the society needs it, one way or the other.

Addressing a combined function for the silver jubilee of Sewa Bharati, workers from more than 160 seva bastis and the Guru Ravidas jayanti. Dr. Bhagwat Ji said a country progresses only when it respects the hard work of its workers. That’s why we must respect our labour class and the hard work that they put in.

“Everybody gives way to palanquin of a king, but a king gives up his palanquin to give way to a labourer. That has been the tradition of Bharat.

Talking about Sewa Bharati Sarsanghchalak Ji said “sewa” in English means service. Service entails income as well. Sewa, on the other hand, does not entail any ego or income. Volunteers of Sewa Bharati, he said, carry out service of the society selflessly. They take the society as a family and try to ensure that no member of the family is left behind.

Dr. Bhagwat Ji said a society grows with mutual help of one another. The weak must be lent some support by those who are privileged. It is duty of the privileged in the Hindu society to help the downtrodden.

The dharma of Bharat is to take everybody along.

He said the society owes some responsibility to labourers, which, we must carry out to help them. He announced to enact a law to help labourers get their houses.

On this occasion a book on Sant Ravi Das written by Ramnath Nikhara and a special issue of Sewa Prerna were also released. On the fourth day Dr. Mohan Bhagwat Ji interacted with artists and stressed the need to enrich different forms of art.

Later he also visited the Shaurya Samark. Three persons honoured for their sewa 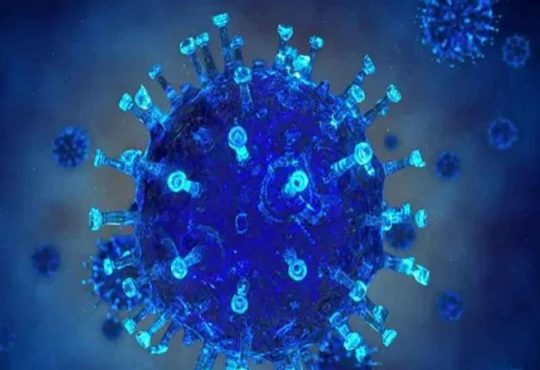 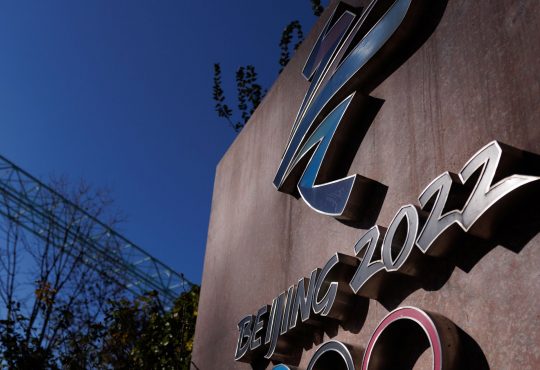 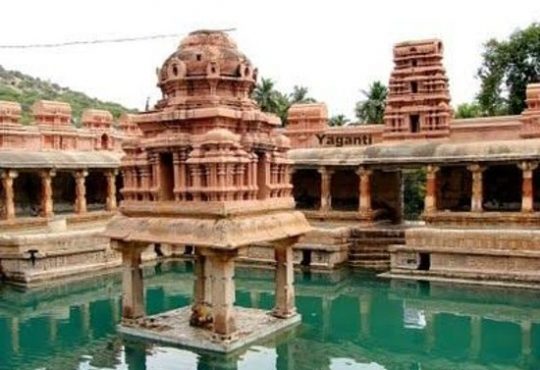 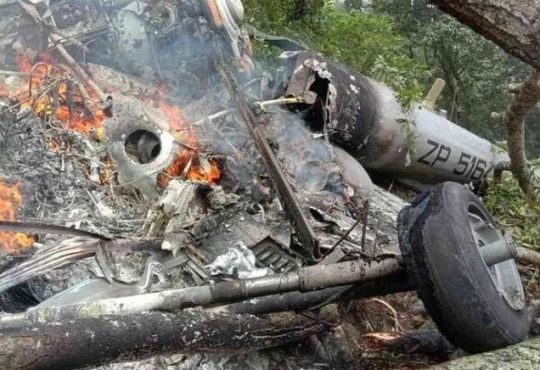 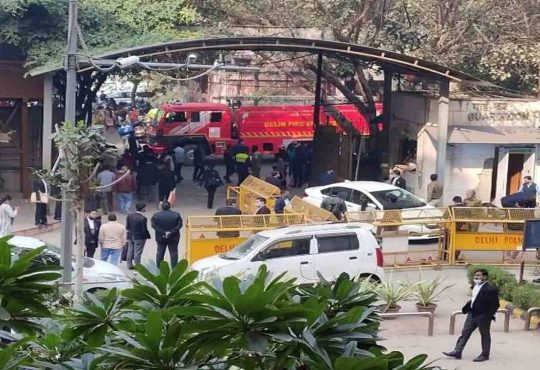 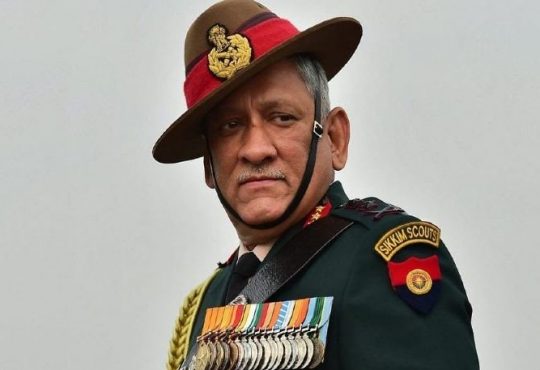